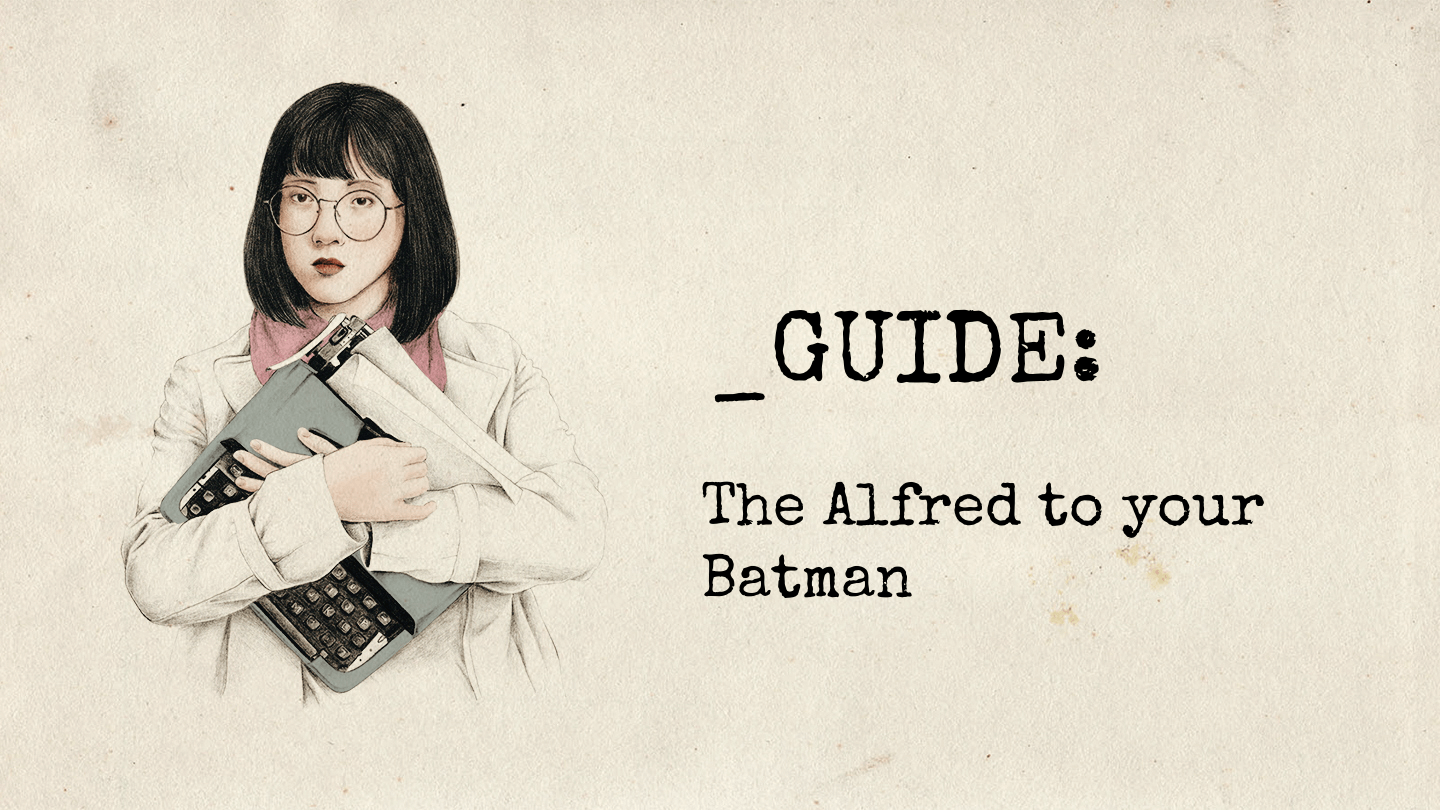 The Alfred to your Batman

I like re-watching movies I love. Every week I’ll watch at least one movie which I’ve already seen before. It helps me think. Think what? About whatever I’m consciously or subconsciously going through that day. I usually go for movies that contain an emotion that I want to feel. For example, if I am feeling or want to feel nostalgic, I will watch a lighthearted movie from my childhood. Usually featuring Jim Carrey.

Sometimes though, I pick a movie without knowing why I want to watch it. This week, in fact, just last night, that movie was Batman Begins.

Now, in case you haven’t seen the movie, don’t worry. I’m not going to talk about the story here. All you need to know about the movie is that it is the story of how Batman became Batman. If you’ve heard of Batman, you probably know enough. One of those things that you also probably know is who Alfred is. In case you don’t, he’s Batman / Bruce Wayne’s butler who takes care of him and helps him out from the Batcave.

So last night, as I was re-watching Batman Begins for the nth time, I found myself focusing on everything Alfred was saying or doing. And about an hour into the movie I realized something.

Alfred is the backbone of Christopher Nolan’s Batman Trilogy.

Alfred is Bruce’s moral compass. He is his strength.

Alfred is the voice of reason. Of good. Of doing the right thing.

Alfred is the voice of experience. Of life lived. Of knowing.

Alfred is the closest thing to a parent for Bruce.

And this story, is about the education of Bruce Wayne, as done by Alfred.

What complicates things is that Bruce is not just Bruce, he’s also Batman. So this story is also the education of Batman. Who he can be, and who he should be.

When you’re writing a story, and you have a protagonist, almost always, you’re going to have that character learn a lesson by the end of the story. Many, many times, the audience is learning that lesson with that character.

However, many new-to-it writers get stuck on the process of having that lesson be imparted. They focus too much on the character, and not enough on other characters, who each exist to help push the story forward while being catalysts in the lesson-learning.

My point is, too many writers focus on Batman.

Many, many times when you’re stuck in a story, you’re missing an ingredient that you haven’t used yet.

And in many, many of those times, Alfred is your missing ingredient.

A character whose sole responsibility is to help the protagonist learn something. Even when they don’t want to.

So the next time you’re stuck in your stories, ask yourself this: what would Alfred do?

Find the Alfred to your Batman. Then trust his voice. He’ll be your guide on your superhero journey.

This is a short guide because today is Holi and I also have a late night flight to catch. You’ll hear about my upcoming journey on this week’s episode of Storytalking With Lakshya.