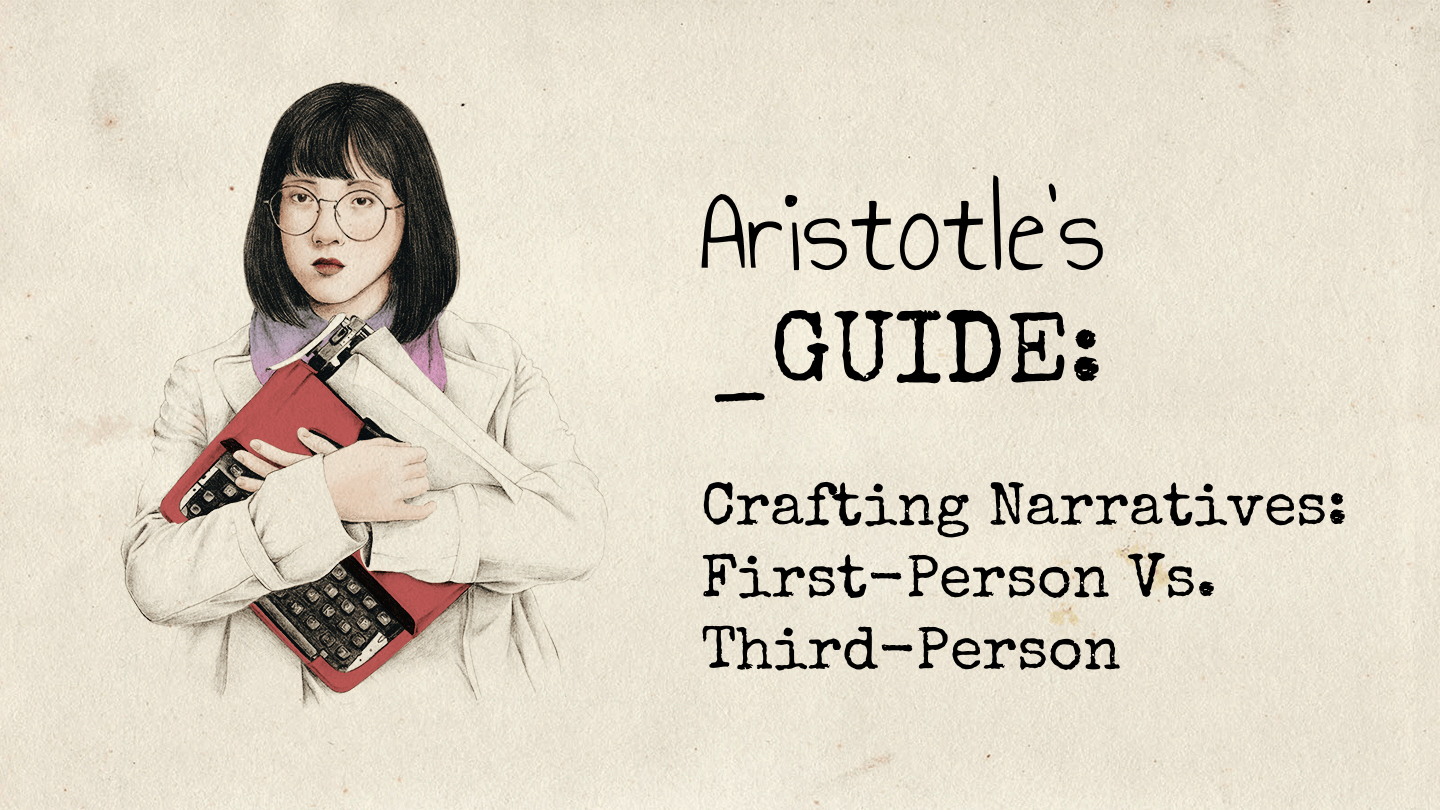 This guide is part of an ongoing series I’ve entitled “Aristotle’s Guide”, where each new guide will discuss a chapter from Poetics by Aristotle - considered to be the greatest guidelines ever written about storytelling and drama.

This guide explores the lessons of Chapter 3 from the book.

You can read the last one here.

All art is imitation. All stories are imitating something real, or at least something based on the reality we observe around us. Aristotle believed this firmly, and the dude knows his stuff so let’s not question him.

In chapter 3, he primarily speaks of one thing - what are the key differences which distinguish artistic imitation?

In chapters one and two we covered two of them - the medium, and the objects.

Medium means what kind of art it is - poetry, drama, music, painting, and so on. This was chapter 1.

Object means the characters in your story - the people you create to deliver your message. This was covered in chapter 2.

In chapter 3, he introduces the third difference: the manner.

More specifically, the manner in which objects are imitated.

So, in this case he’s pretty much talking about “how” you choose to present your story. Specific to writing and storytelling, the manner can be of two kinds -

First-person is basically “narration”. You acknowledge immediately to your audience that you are telling them a story. The keyword there is “you”. Because there are a few “you” - you can use the “real you” or a “fictional you”, or a “character you”.

Let’s say you’re telling a story about two strangers who meet and fall in love. Here is how many You’s there can be in the first-person or narration manner -

Real You: you tell the story as it is, in your own personal voice, and narrate it like you would be telling the story to a friend. This is the simplest way to narrate a story.

Fictional You: you write the story from the point of view of a “third person” in the story, but you add emotion and opinions as the narrator that aren’t your own. You could just be another person in the story that knows this story, but isn’t one of the two main characters.

Character You: you write the story in the voice of one of the characters, and the whole story is told from that person’s point of view.

Character You is the most popular first-person narrative, where you voice one of the characters in the story and tell the whole thing from how they see it. An example would be any movie where the main character is doing a voice-over throughout the story, giving you context and backstories as you experience the story.

So that’s how First-Person narratives fit into “the manner” in which you imitate objects.

You use a third-person narrative when you tell the story from an impartial, unbiased, emotionless non-existent entity. The world you create, the characters that exist in it, and the actions that transpire are written by you as if they are fully real. Basically, you make the story sound like fact.

There are many, many examples of this - the Harry Potter series for example. There is no narrator, and the story is told by the writer or director as factual and happening in front of the audience.

So that’s chapter 3 of Poetics! I’m not getting into the rest of the things Aristotle talked about in this chapter because it wasn’t as important as the above. Also, the other stuff he said in this one was quite specific to writers and storytellers from his time 2300 years ago. Not super relevant now.

I’ll see you in the next guide.