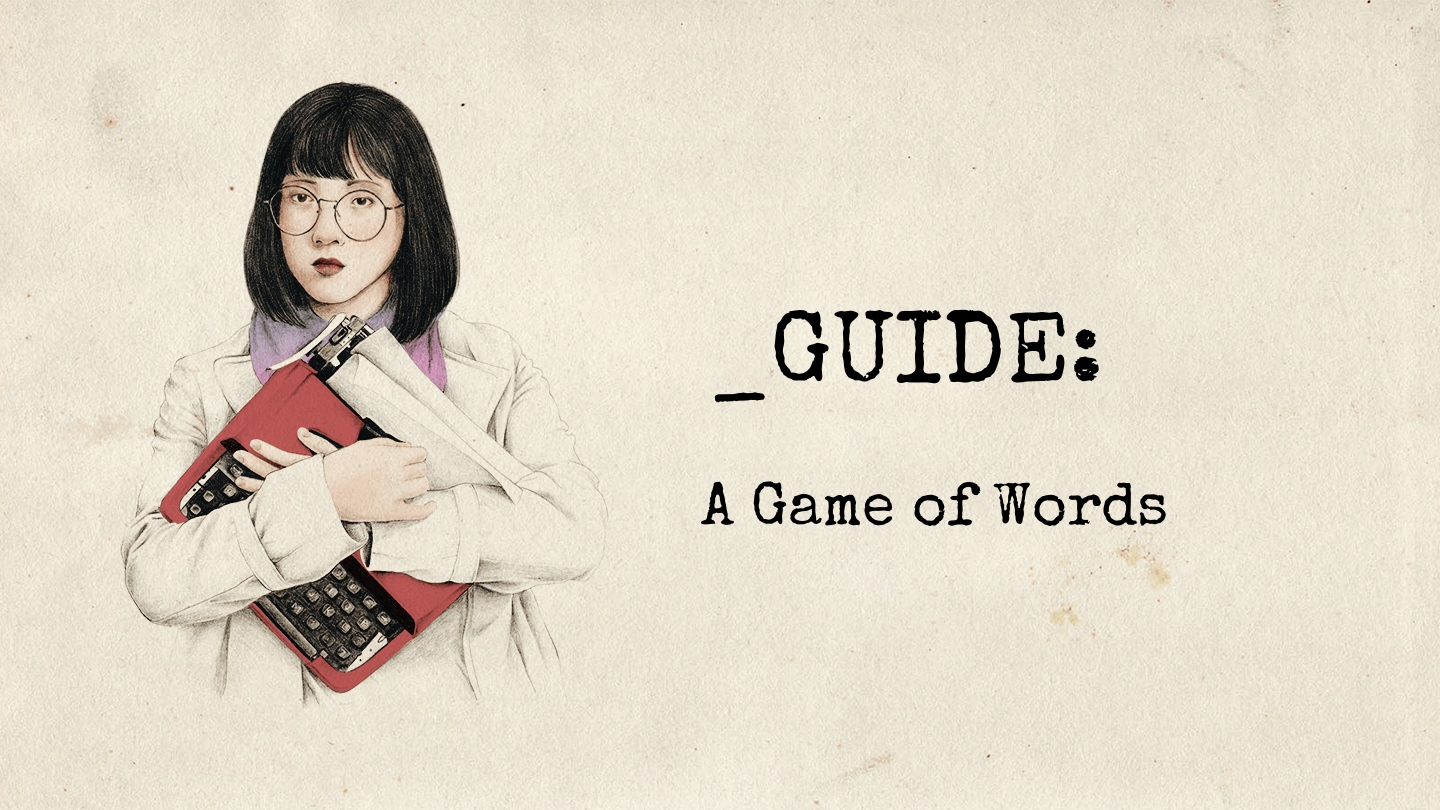 A Game of Words

These three words are probably as famous as the show they are talking about. This Sunday, April 14, Game of Thrones kicks off its final season on HBO (and on Hotstar in India on April 15 morning).

This week, while I’ve been in Mumbai for some work stuff (you’ll hear about it soon on a future episode of Storytalking With Lakshya), I’ve revisited the last season of GoT to catch up on the story where it was left. It’s just 7 episodes, but it’s a lot of story.

Before I lose you because you’re not a GoT fan or haven’t seen it much, let me just say that this guide has nothing to do with the upcoming season or the story of GoT.

This guide is about the power of words. And how words become phenomenon.

Before GoT was a worldwide sensation, it was a book. A Game of Thrones was the first book in the series A Song of Ice and Fire. It was released in 1996. It was a popular-ish series back then, but it didn’t really become a huge hit until the TV show premiered in 2010. The first book wasn’t even a New York Times Bestseller (a vital show-off metric in publishing) until after the first season of the show had aired.

Anyway, let’s get to the part where we talk about the game of words.

Before Tyrion Lannister was Peter Dinklage, he was just words.

Before Jon Snow was Kit Harrington, he was just words.

Before the Khaleesi was Emilia Clarke, she was just words.

Here’s the thing though - I have not read GoT books. Trust me - I have tried. I just kept losing time and track of where I left off, and just never got back to it. The show was already on the air and I enjoyed it enough to not want to read the books as much.

George RR Martin, if you’re reading this, I’m sorry I haven’t read your books. Although I doubt you would care, so I guess we’re cool?

So, back to the deeper meaning within my obvious statements. Tyrion, Jon, and Dany (Khaleesi) have existed since 1996. But it wasn’t until 2010 that they had faces and voices. Until then, they were just words. And even know, deep below their beautiful faces and voices, they are still words.

When Martin created the GoT universe, he was telling an epic tale. A very, very long song. He was also killing off main characters left and right, because he could. Because they were just words. If he figured that one of them was no longer necessary to the story, he would just stop writing them.

Thing is, his characters weren’t really the stars of the books. The “words” were.

And then the show happened. Now, the words were real, breathing people. The story, still important, wasn’t as important as the faces and voices of the story.

I don’t know what it’s like to be in that position. Maybe, perhaps, someday I will. I’m in the middle of casting voices for characters I’ve written. To be honest, I’m a bit nervous. And my characters don’t die as much as Martin’s do.

I guess this guide is less about storytelling and learning and more about appreciation.

The reason I wanted to talk about GoT this week is because I’m a believer. Not just in the characters and actors, not just in the voices and faces, but in the words.

People may be tuning in this weekend to see what happens next, to see who “wins the game of thrones”, but they are there because one person decided to write those words.

When we create something, when we write something, we’re building our own little worlds. They may not be as vast as the GoT universe, and mostly definitely not that wordy, but they’re still words that were put together that didn’t exist in that way until we created them.

I’m excited for Monday morning, not because I’m going to finally see what’s been up with Tyrion, Jon, and Dany… but because for the first time in a long time… a lot of people will be experiencing the power of words together.

GoT may be ending in six weeks. But the words… the voices… the stories… will live forever.

Every word we write may not become a “forever” type phenomenon. But any word we write contributes to our legacy. Our voice. Our song of ice and fire.

So write, my friend. Tell a story. Create words. And let the world turn them into their own phenomenon.

Because in the game of words… everyone wins.

Have a good week ahead.